AMSTERDAM, March 21, 2016 /PRNewswire/ — The Modern Contemporary – aka, Moco Museum will open its doors to the public at the end of March. The opening exhibition will combine works of art by Pop Art-protagonist Andy Warhol and Street Art-legend Banksy. The new museum for modern and contemporary art located on the Museum Square in Amsterdam wants… END_OF_DOCUMENT_TOKEN_TO_BE_REPLACED 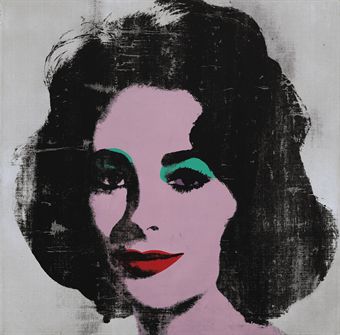