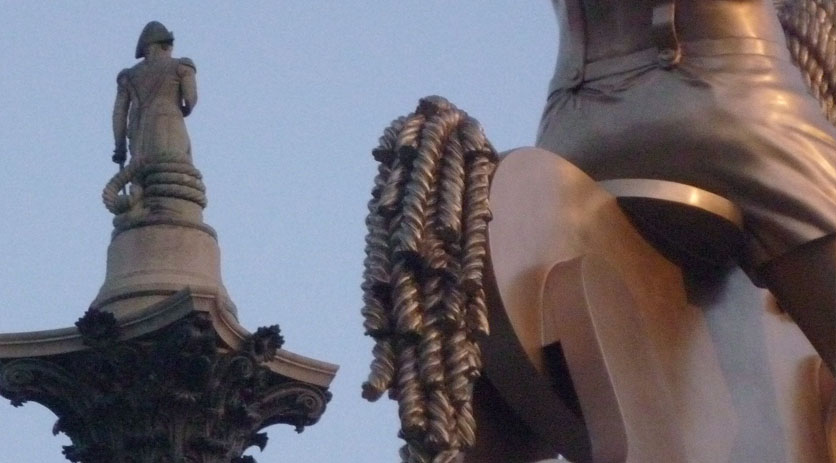 I’m starting to build up a new Photography section and have started with cityscapes of London.

Had the most glorious, crisp evening walking down from Trafalgar Square down to Waterloo Bridge. The Forth Plinth was playing resident to a piece called ‘Powerless Structures Fig. 101’ by Elmgreen and Dragset. Cast in bronze it mirrors the more traditional statues but as its subject is a young boy playing on his rocking horse, the gallantry depicted here is of a potential one in the future, not of past conquests. The warm colour as the sun was setting and the sky’s violet made a fabulous contrast. 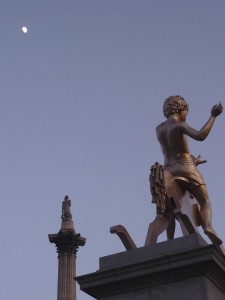 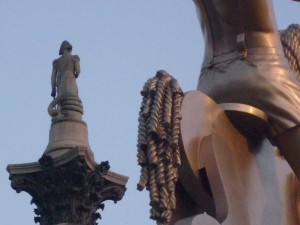 Also I was trying out different exposures as the light began to fade. Found I could take the light for a walk. Also loved how rich the blue became. 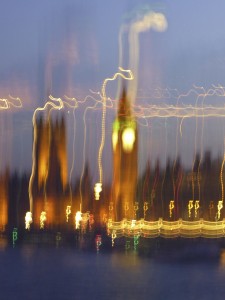 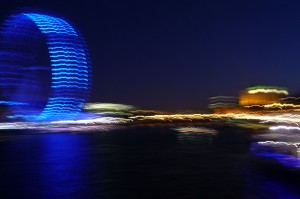