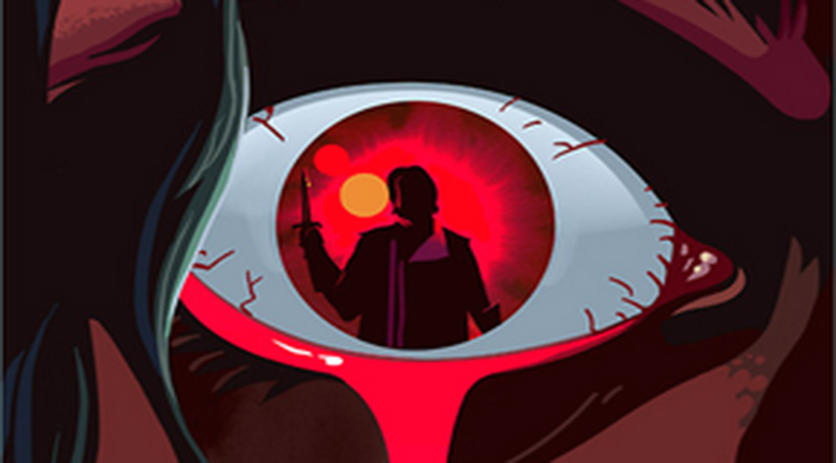 If you’ve been following Game of Thrones, then you might have noticed a number of rather gruesome deaths happen with startling regularity.

The series has certainly drawn in a vast supporting fan base that seem to revel in this celebration of blood and gore. As Mashable says, 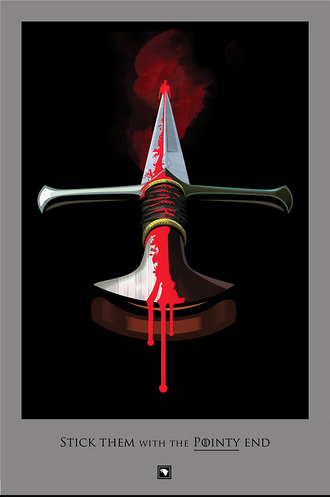 It seems that the Game of Thrones fans have so taken the series to heart, that they have created a huge catalogue of artwork. (Now, that would be very interesting to gather as an exhibition) And from that impetus HBO have partnered with studio agency 360i and artist Robert M. Ball to highlight the beauty of the deaths that make Game of Thrones such a shocking phenomenon. The project consists of 30 intricate illustrations representing the most poignant death in each prior episode leading up to season four.

Here’s a selection of some of the posters in the gallery below. You can view the rest of the series at HBO’s dedicated website for the project. 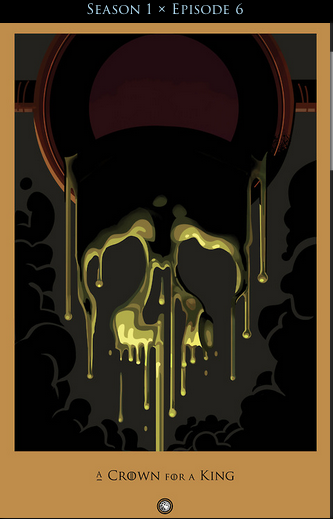 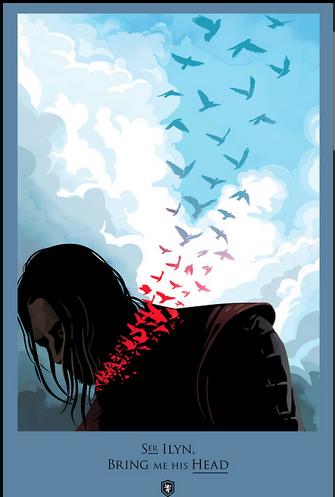 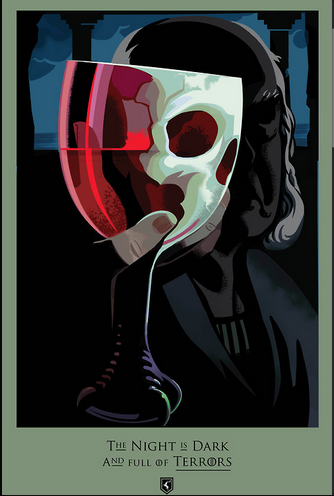 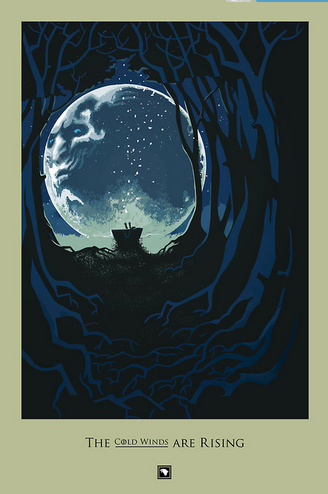 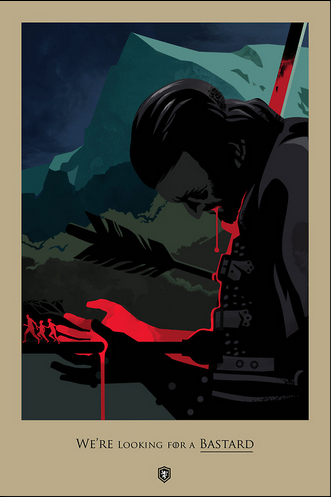 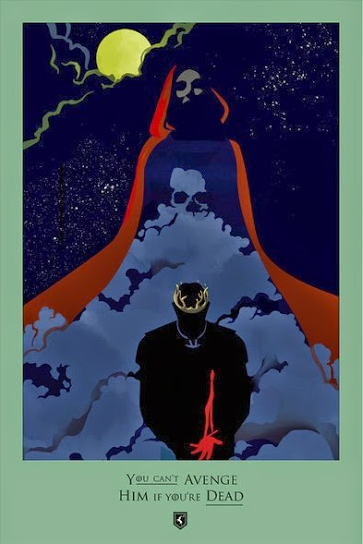